In Harmony, we reunited. Tales of riverbanks. It had been a hot Spring day. I was travelling north towards Amsterdam.

Her Dutch tones and confident air produced a settling exchange of information. I was heading to meet Lou Salome, a New Hampshire based American journalist and author, who in his book Violence, Veils and Bloodlines recounts revealing and poignant memoirs from his travels through recent historical wars and conflict zones. As a foreign correspondent, Lou Salome spent over 35yrs covering relevant hot spots shaping todays political landscapes.

His extraordinary revealing book explores how entrenched notions of self, family, and tribalism dictate human behavior in our modern world. He defines tribalism as a natural instinct for people of common backgrounds to band together while dividing themselves from people of other backgrounds. In short, Lou wrote a book giving the reader a rare opportunity to be a companion to a road-worn, wise but never weary observer of the World.

I was asking to go to Beirut to cover possible hostage releases while Salome pondered whether to try Kurdistan to check out reports of an uprising there against Saddam Hussein. The outcome was next day we both were crossing the Syrian desert in a taxi toward the mighty Tigris river, and into North Iraq. Salome recounts the journey in Violence, Veils and Bloodlines. The Chapter covers how we crossed the swollen river at the invite of would be President of Iraq Jabal Talabani to join rebelling Kurdish Peshmerga fighters and their ensuing defeat at the hands of Saddam's Republican guard.

And, the night time flight in a Dump truck, over treacherous mountainous passes near Iran, to the apparent safety of a rebel camp situated between an Iraqi minefield and the Harbur river along the Turkish border. This close encounter with war and its effects made two strangers friends and respectful of each other as human beings. Much became of our understanding of conflict while sitting it out in the camp waiting for a solution to materialize while the Republican guard pushed the retreating Peshmerga past our location.


Eventual escape came after Turkish authorities permitted local Kurds to assemble a raft which ferried the foreign correspondents over the fast flowing Harbur. Back in Damascus a mere ten days later we departed company, April The episode described in the chapter made us mindful of the need to nurture the positive sides of human nature. However, for Lou and I contact was lost. Salome went to London where he was assigned to cover Africa and the middle east while I re-located to the Romanian capital Bucharest to cover post Communism and the Balkan wars.

Our paths missed on a number of occasions in Bosnia and Bulgaria. Lou tried to re-connect, but for professional reasons I had decided to remain beyond easy reach. Now twenty years on almost to the month Lou Salome and myself were reuniting to celebrate our friendship and discuss his book. Reporting from such places as Belfast, Kabul, Bosnia and Somalia, Salome provides a unique perspective on the role nationalism and tribalism play in conflicts around the globe.

While sweeping in its scope, the work bears witness to one man's examination of his family roots and ethnicity, and the ways in which tribalism is found lurking under his own roof. 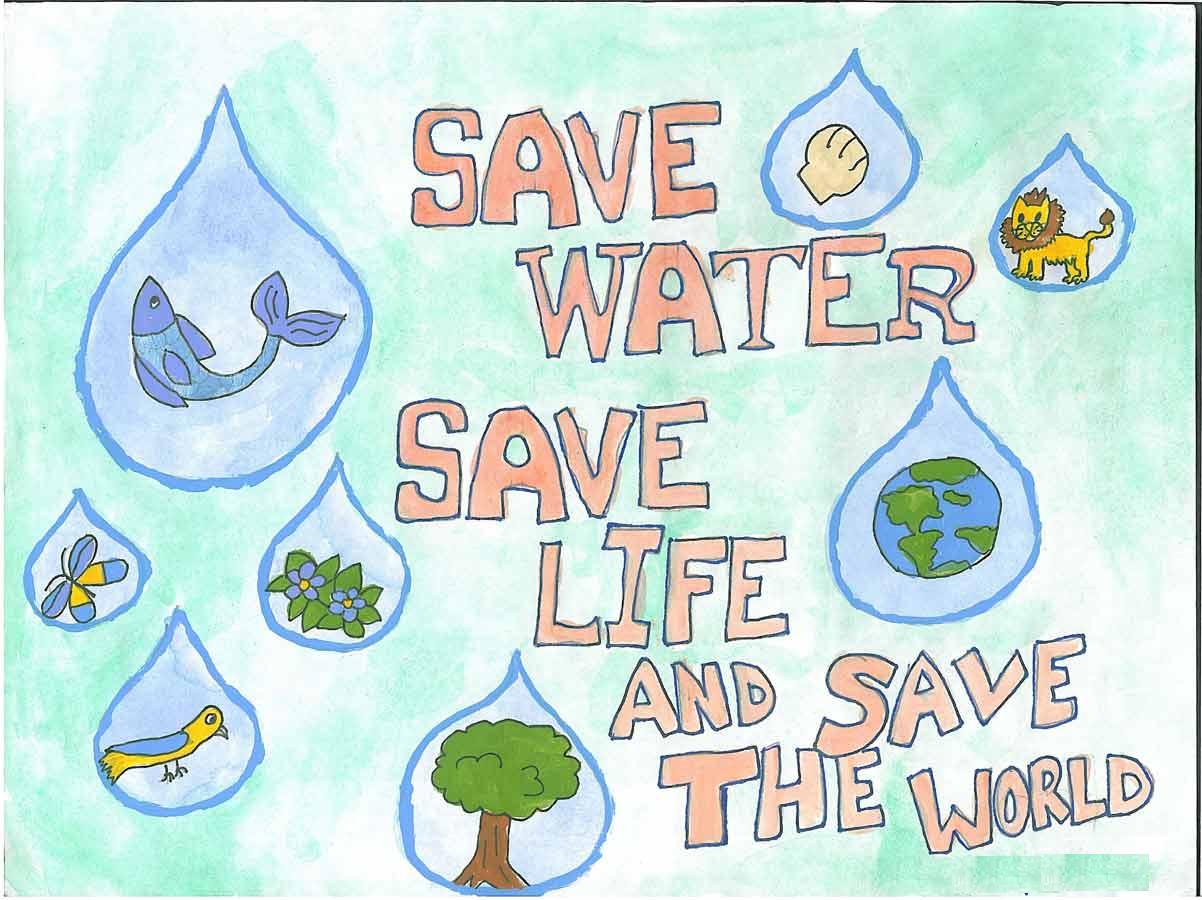 I had a small extract from the book with me in the car. I came across it while searching for Lou on the Internet two weeks prior. I just caught him as he was leaving for Boston Airport to fly to Europe on holiday with his wife Patricia. At some stage they would be passing by boat through Netherlands for Amsterdam near to where I am currently living.

A flurry of texts, emails and cell phone calls set up the meeting. Posted by Martin Nangle at Newer Post Older Post Home. Translate to following languages. Divided Cities:. Tales from Four Cities Communities under change, a visual report about changes in Divided cities challenged by conflict and social unrest. Berlin A cross marks the end of the Wall and a tribute to those fallen while trying to escape from communism.

Reporting on Civilian Casualties in the War Against ISIS

Dimension diary part 1, is Serialised Weekly in Additional Pages. It describes a number of specific European and near East events since till present. Through a spectrum of culture, politics, tradition, conflict, hope and endurance, it focuses on the evolution of the new Union Superstate, a time period of reform, development, identity and political direction.

It is a visual and written account where citizens are at the heart of stories affecting their lives and future; as recorded in the diary of Daniel T. Guerlain, photojournalist and documentary photographer. The Wall Paper: Visit the Dimension exhibition; click on picture.

Popular Posts. This is not a manipulated photograph; it is a reference to Marcel Duchamp and his break with tradition. Like wise, moderne photojournali Cartoon realities expose identity weakness. July 15 -- This week a Moscow court rendered a decision that some say could constrain artistic expression throughout Russia fo Salome's work as a foreign correspondent, reporting from such places as Belfast, Kabul, Bosnia and Somalia, provided him with a unique perspective on the role nationalism and tribalism play in conflicts around the globe.

While swe This memoir by an American journalist explores how entrenched notions of self, family, and tribalism dictate human behavior in our modern world. While sweeping in its scope, the work bears witness to one man's examination of his familial roots and ethnicity, and the ways in which tribalism is found lurking under his own roof.

Includes 26 photographs, as well as maps to familiarize readers with some of the world's most misunderstood and volatile regions. Get A Copy. Paperback , pages. More Details Other Editions 2. Friend Reviews. To see what your friends thought of this book, please sign up. To ask other readers questions about Violence, Veils and Bloodlines , please sign up.

Be the first to ask a question about Violence, Veils and Bloodlines. Lists with This Book. This book is not yet featured on Listopia. Community Reviews.

Showing Average rating 3. Rating details. More filters. Sort order. Feb 09, Rebecca rated it liked it. Not a book to whip through quickly, as it delves into many cultures and some of the reasons for the violence and war we see between different cultural groups. Given the continued clinging to tribal ideology it would seem few of the cultures will be able to stop their history of violence against those they perceive as "Them" or "others". Bess rated it really liked it Jun 02, Siddartha added it Jan 19, McFarland added it Mar 13, Kellie marked it as to-read Mar 25,